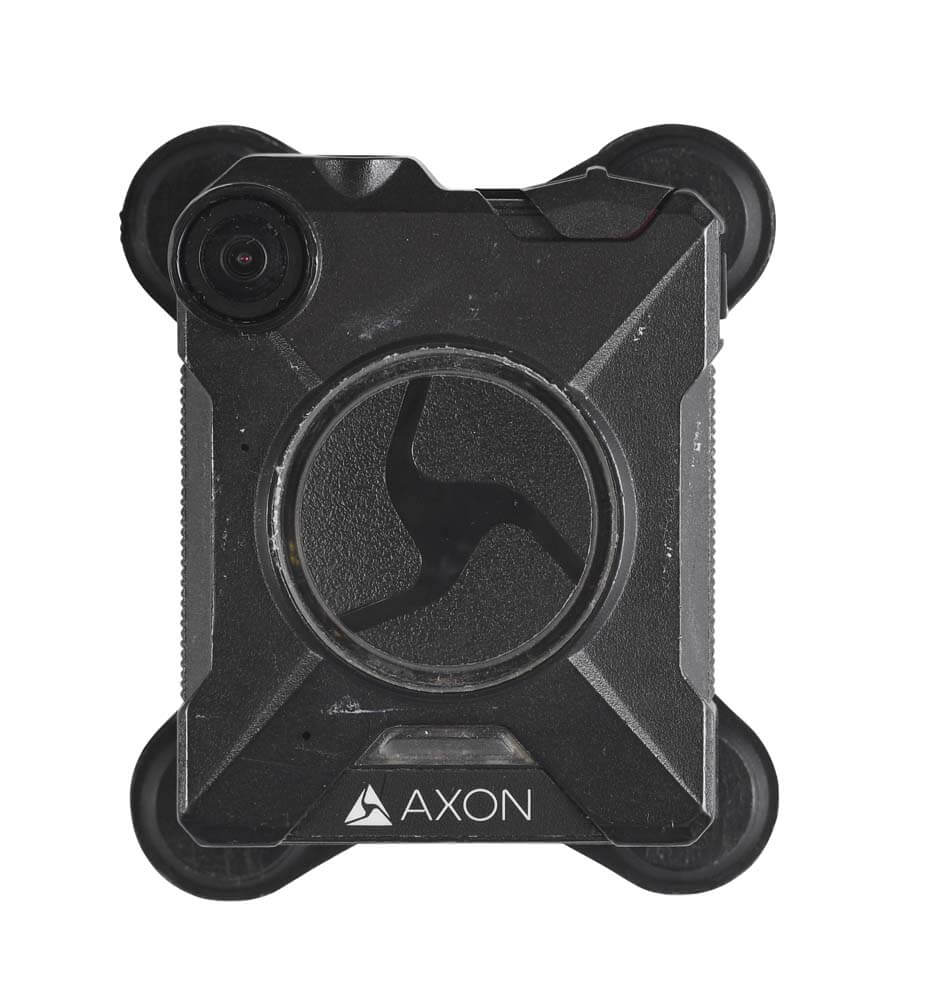 Referred to as the BWC became a part of Atlanta Police Equipment in 2016. The use of the BWC was sparked by a nationwide protest of police misconduct and several controversial incidents throughout the United States.
The Axon Body #2 Camera was first issued to officers of the Zone 4 Precinct. 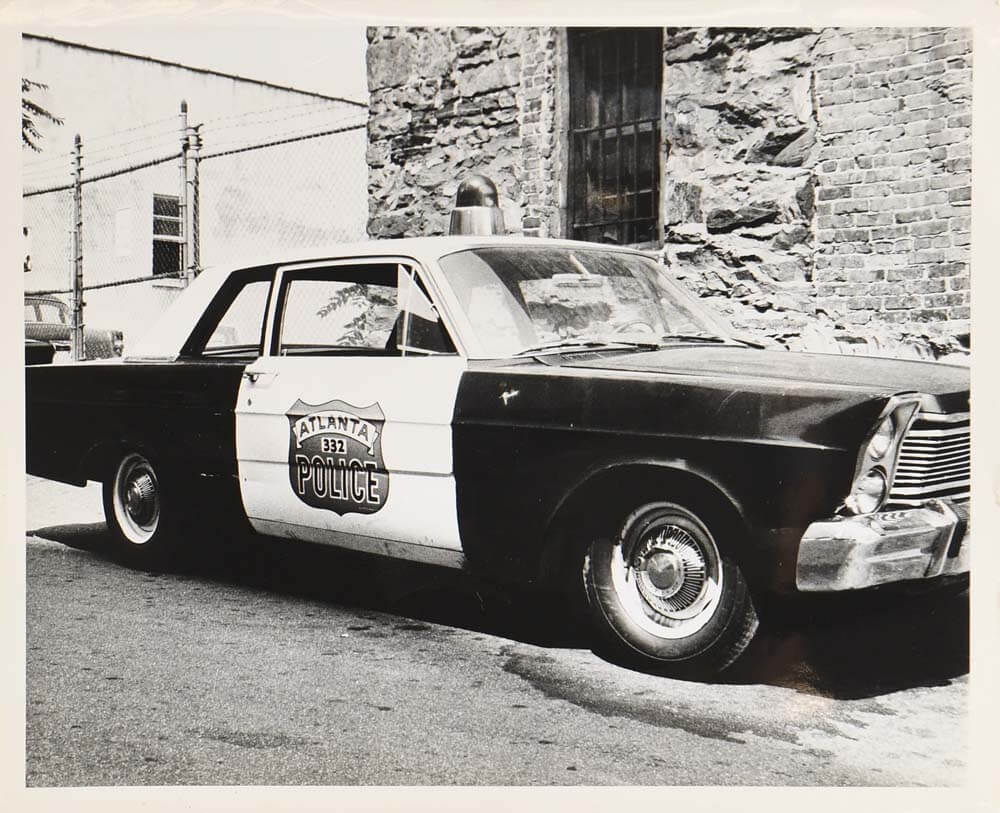 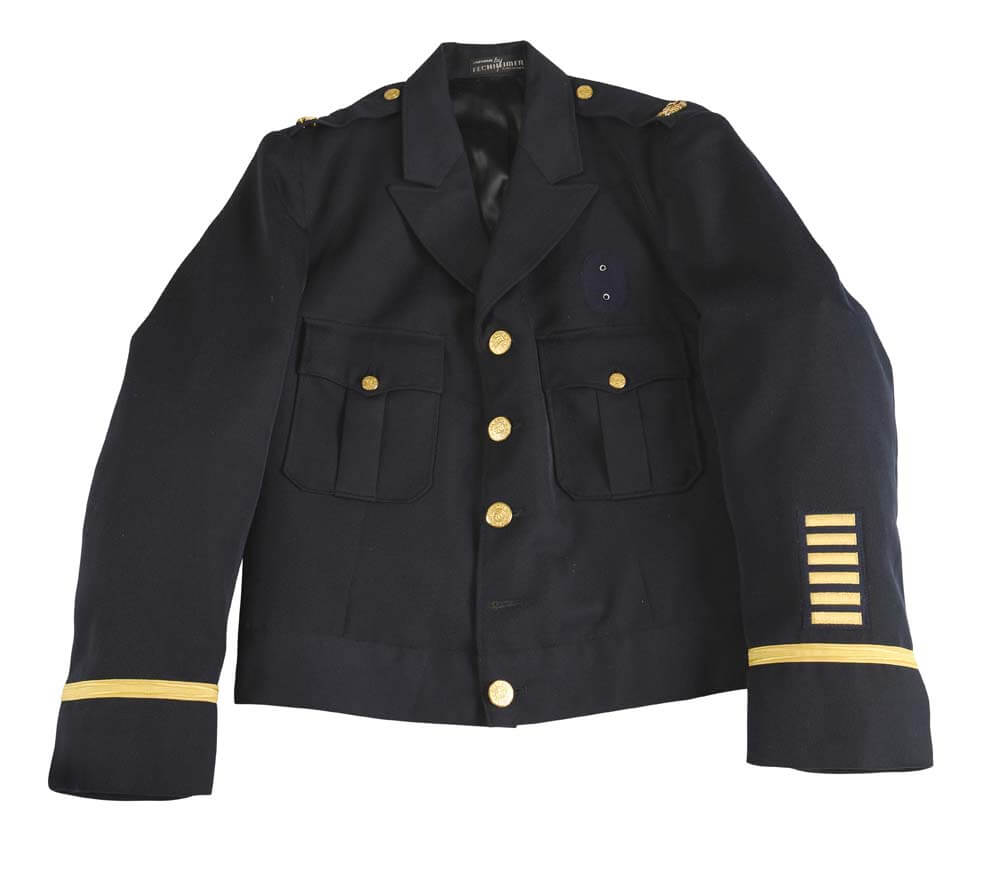 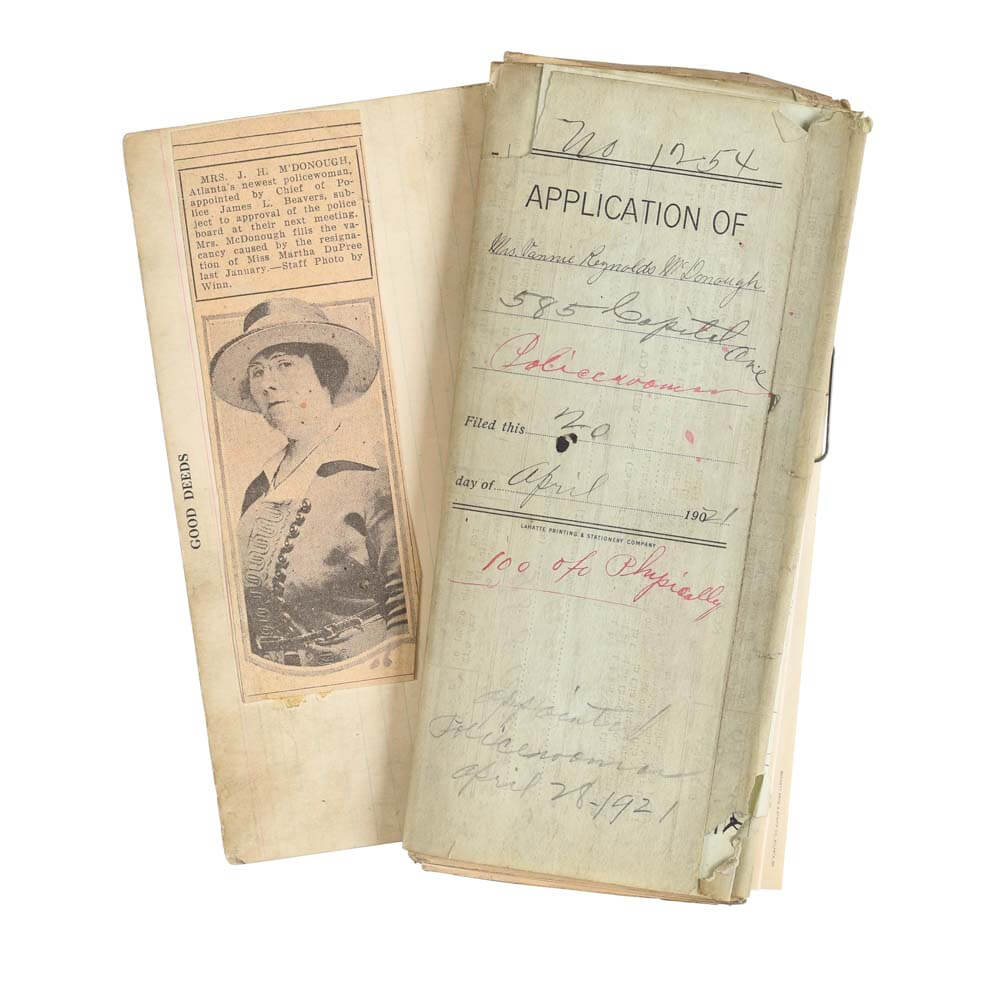