Lt. Greg Lyon joined the Atlanta Police Department in 2002. He answered 911 calls in Zone 4 for several years and was promoted to Senior Patrol Officer in 2008.  During the summer of 2010, Lt. Lyon was promoted to sergeant and sent to Zone 1 to supervise its evening shift.  After spending over two years in Zone 1, he was plucked from the streets and sent to headquarters as the Public Affairs Unit Sergeant where he learned how to jump in front of news cameras. Three years later he was promoted to lieutenant and sent back to Zone 4 where he commanded the zone’s Morning Watch and then its Crime Suppression Unit.  In September of 2017, Lt. Lyon was asked to command the Mounted Patrol and was assigned to the unit that same month.  Lt. Lyon can be seen daily patrolling the Grant Park Community or downtown with his men on his loyal steed, Drifter.  Lt Lyon would also like everyone to know that he has an “open barn door policy”.  If you swing by the stable and the gates are open, come in and say hello!

Drifter is a 9-year-old Tennessee Walker that joined the Atlanta Police Mounted Patrol Unit in 2016.   Usually, he can be found by himself relaxing in the pasture and doesn’t need the company of other horses to feel safe.  We think that’s why Lt. Lyon and he have bonded so well.  Lt. Lyon loves Drifter’s aloof and indifferent nature. Drifter is also thought to be the fastest horse in the stable, but he hasn’t been properly challenged by our rookie, Gambit.  We will update Drifter’s bio after they race.  Drifter can be found on patrol around Grant Park with Lt. Lyon or downtown looking for bad guys.  He loves attention so stop and say hello if you spot him. 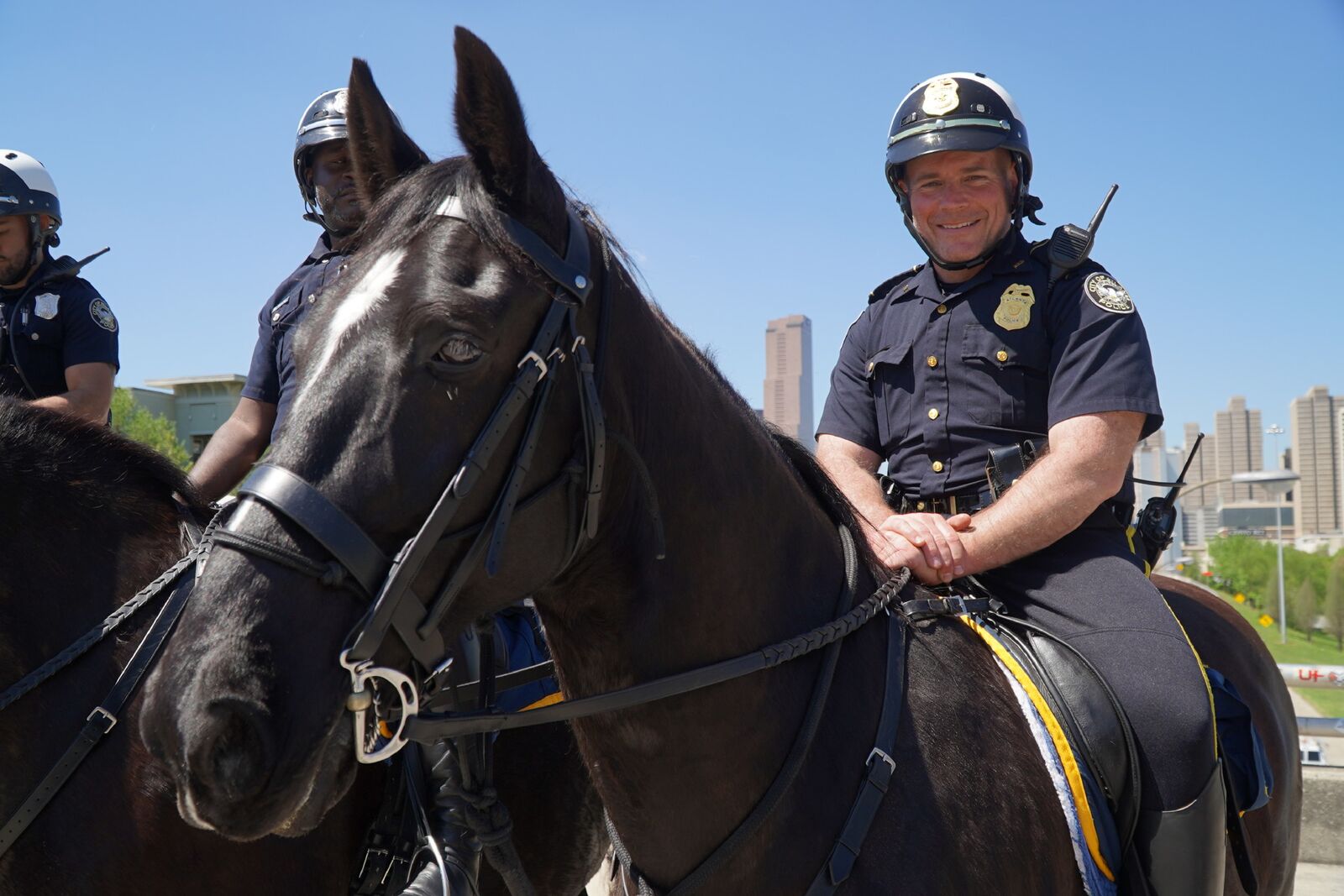 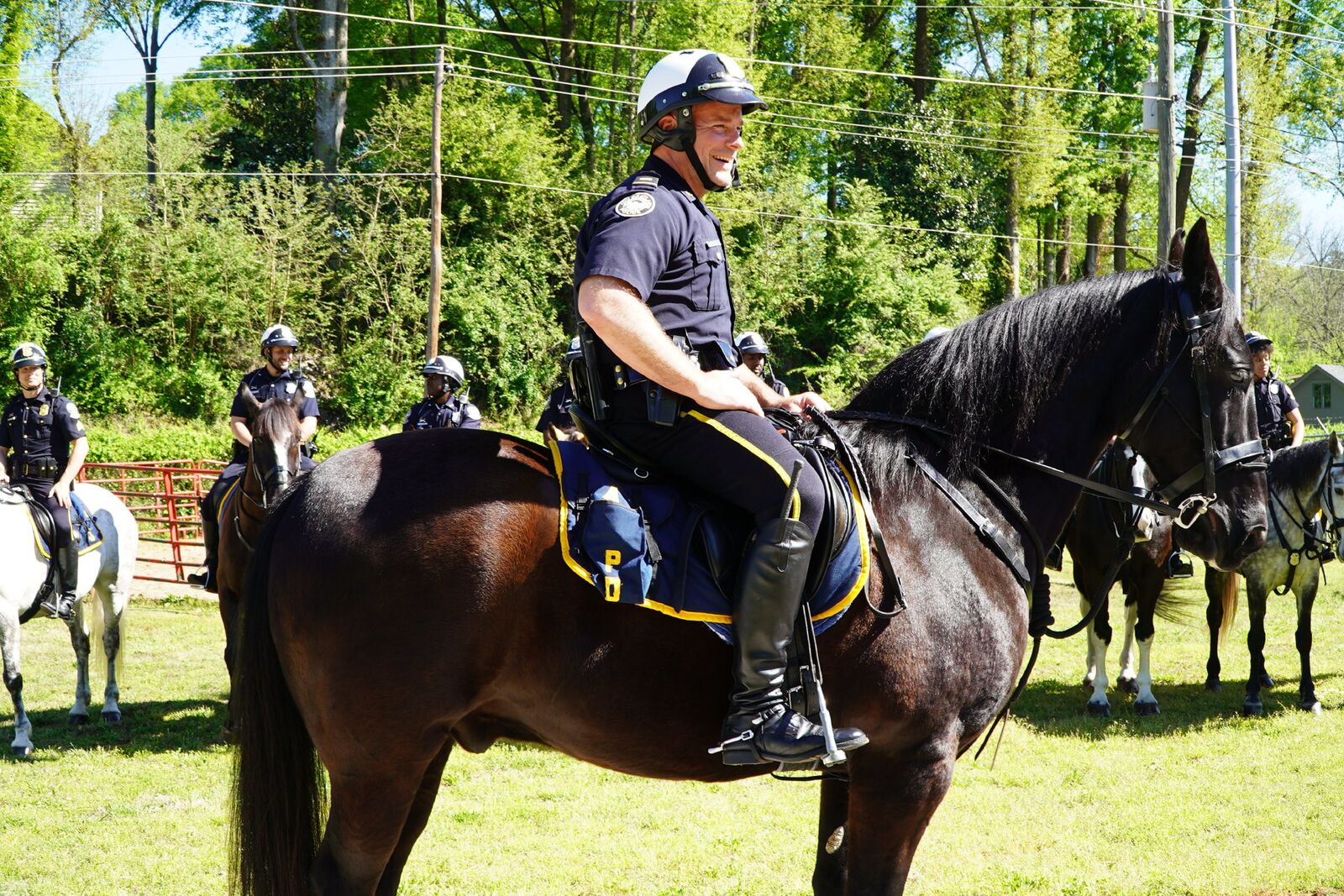