Sergeant William Schapker attended the University of Alabama at Birmingham and graduated with a bachelor’s degree in Criminal Justice. He has been working for the Atlanta Police Department for 15 years. He worked as a patrol officer for the first 10 years of his career, assigned to the Pittsburgh Community of Atlanta. He was then promoted to the rank of Sergeant, assigned to Downtown Atlanta. He eventually managed to obtain the coveted position of Mounted Patrol Sergeant and plans on closing out his career with the Mounted Patrol Unit.

Emmitt is a 10-year-old Percheron Thoroughbred cross. He attended Asbury University and obtained a bachelor’s degree on how to be a Police Mount a with minor in Astrophysics (Just kidding about the Astrophysics but he does have a college degree on how to be a mounted patrol horse!). He joined the Atlanta Police Department in February 2012. Since joining the Atlanta Police Department, he has quickly become one of the best and bravest Police Mount for the Department. It takes a lot to spook him, and he has the habit of biting or kicking anything that scares him.  He can be seen managing the other horses with his rider, Sgt. W. Schapker. Come say “Hi” (just don’t try to spook him.) 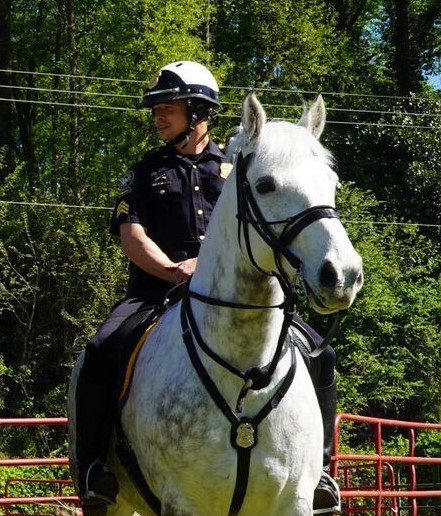 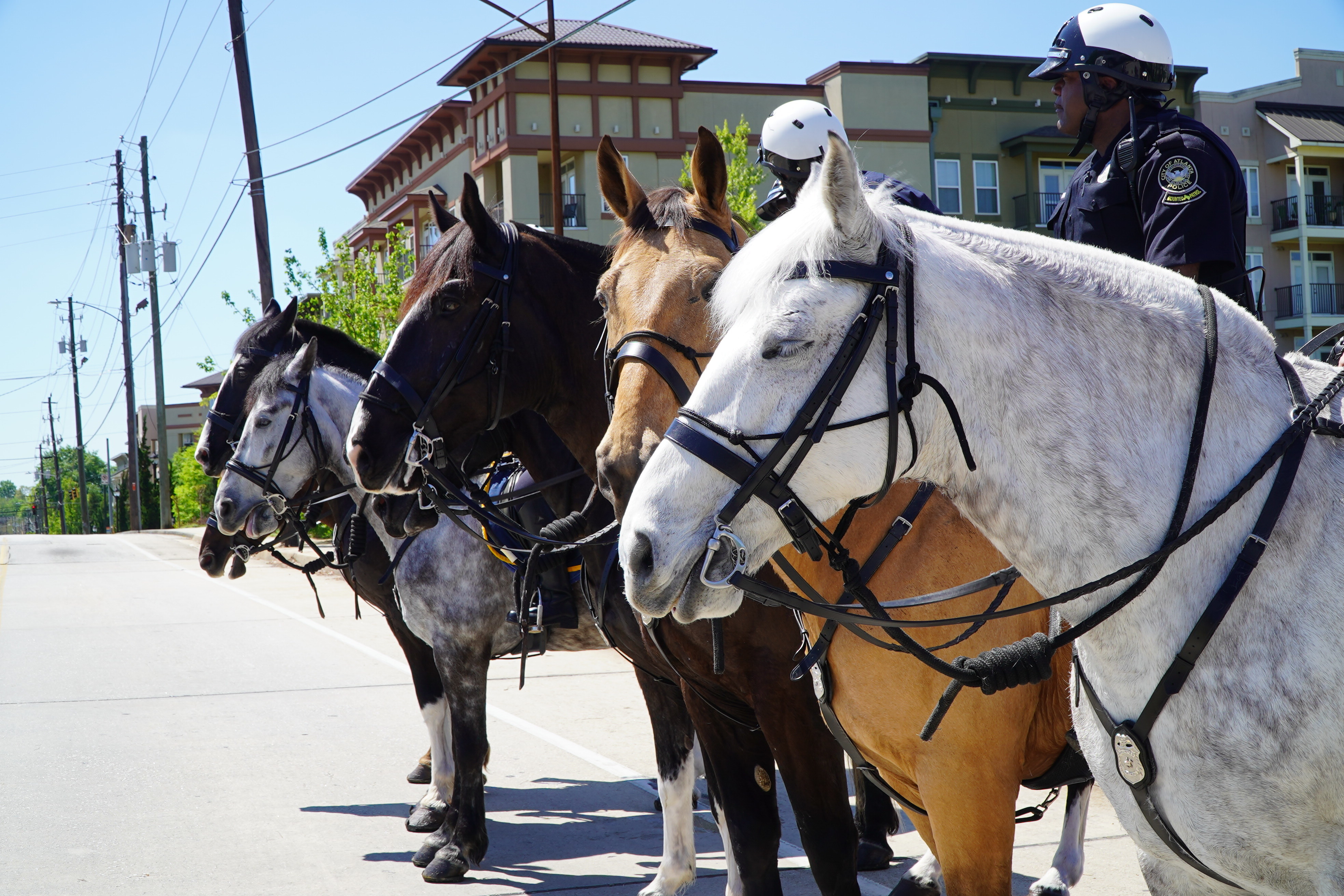