The Atlanta Repeat Offender Commission was formed by APF in 2015 to address the issue of Repeat Offenders, estimated by APD to be responsible for up to 40 percent of the felonies committed in the City. ROs are defined as those persons with three prior felony convictions, who have now been convicted for a fourth felony.

The Commission’s charge is to ensure that the entire legal system – police, prosecutors, judges, corrections and parole officers – has real time awareness of the criminal history of those who commit serial felonies.

The RO Commission established the Repeat Offender Tracking Unit (ROTU), the daily operating arm of the Commission. The ROTU ensures judicial awareness of defendants’ prior felony convictions, tracking RO defendants from their arrests, through Court processing, trials, and incarceration.

Our goal is to ensure that judges have real time awareness of convicted felons’ recidivist history so that citizens are protected from serial felons who continually prey on the public. 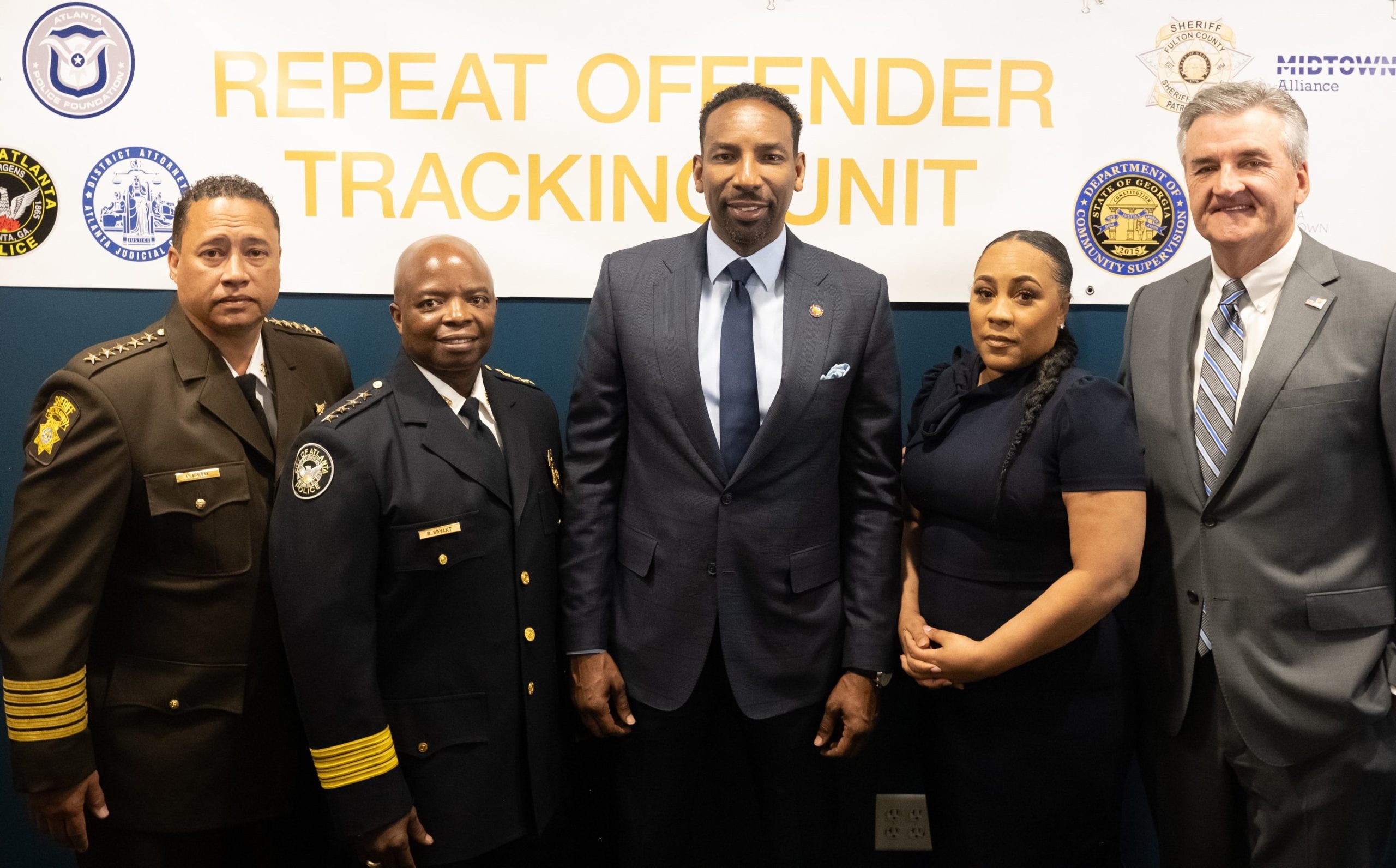